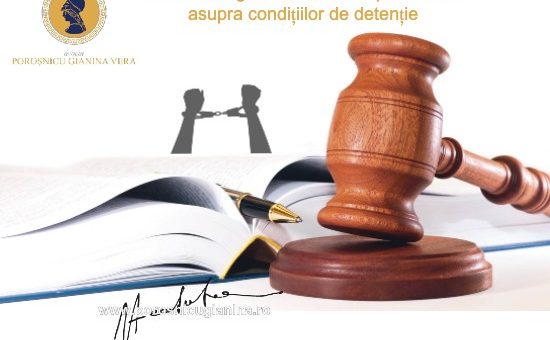 The master-centered practice that dominated the institution halls for centuries is found in more or less obvious shapes even today, in the age of the rights and liberties, by the force upon the one to which you have an ascendant.
In that age, the master was the one who dominated the amphiteatre from the main desk, whereas the room gravitated around any of his gestures. His power was unlimited, especially about the assessment and sanctioning. The psychologists analysed and identified a series of subjective factors in the assessment, particularly in the authoritarian management style unlike the democratic one, starting from the master. The authoritarians usually stay beyond the concrete action of the group, they determine activities, set tasks and distribute appreciations or sanctions in a personal way. During the assessment process, are often inserted factors that paralyse the objective results: “the vitriol of the violent communication ways”.
Not even once did the master behave like the sculptor Pygmalion who gave life to his own ideas and ghosts, by making reference to the object in question as if the latter had already taken the traits that he had designed. The way we behave with the person in front of us is closely related to the way he/she will answer, especially when one of us has an authority. There are experiments (Rosenthal and Jacobson, 1968) which show that the results of the pupils in a school at the end of the school year were exactly as it was indicated by a fictitious list that had been presented by supposed experimenters to the teachers in the beginning of that school year. Therefore, by the way in which these teachers behaved to their pupils, they came up with better or worse labels that a supposed authority had issued upon them. It is called “the effect of the iron law”.
​There is a long series of assessment errors that become the master’s subtle weapons: the personal equation, when “it is known” that a certain authority acts in a precise way in such a similar case (for instance, a master who never marks 10 to any pupil, the gynaecologist who never makes abortions, a priest who does not provide certain religious services, magistrates who…). The person who is in such an authority position often abandons and embraces shyly the victimised condition like in front of a siege machine.
​The master may also give contrast errors or order errors, when a person is lucky or unlucky to have contact with the authority after a severe case, a situation in which that person is judged more indulgently or in the beginning of the activity when attention, vigilance and zeal can be more excessive than in the end, when fatigue and the other human variables can be felt: the way between the good and the evil.
Moreover, there are errors given by the similarity effect, when the master compares himself to the persons before him; he also compares their actions to what he did or did not do.
​Not lastly, there are logic errors in the evaluation, when the objectives and the parameters are substituted by other aspects of the activity: attire, presence, effort, conscientiousness or their opposites.
However, the master is hidden in each person with authority that allows these errors to transfer power from its good purpose, to elucidate and solve problems, into a weapon that harms others: “the one who destroys without building anything”.
The master is the authoritarian who can save or who can throw with vitriol. He is the one who can be found between the conflictual forms of communication.
He is the main hero, he is “the best”, he is the man that Kant saw when he said: “the first man who cursed without throwing the stone against the ground enabled civilisation to emerge”. The master is the fabulous hero that only the American case law could “regulate” with “intransigence” that is not seen in Europe.
In America, the master acquired a human face. He is no longer the judge who terrorises the trial courts. He is no longer the teacher who understands pedagogics in cold distant terms; he is no longer the dehumanised doctor etc.