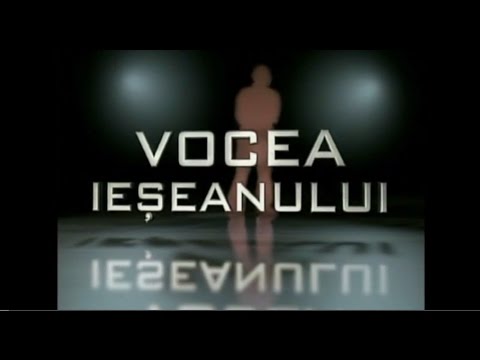 The show “The voice of the citizens in Iasi”

It is a dialogue on a very important topic, the malpractice, between the doctor deputy Tudor Ciuhodaru and the lawyer Gianina Porosnicu. They are two specialists in two fields that are connected to this topic. The doctor considers that the one who makes mistakes must pay for that. Nowadays nobody is interested in finding a favorable solution for the patient, it is strictly about money. The lawyer’s opinion is that at present there are juridical instruments to triggers the responsibility of the medical staff: doctors, nurses, even clinics and hospitals. It is important to encourage people to use these instruments. There was no previous judicial precedent in Romania. It is only a matter of time and courage before people realize they need a lawyer who must prepare the malpractice case. The doctor mentions that he has been fighting for this draft law in the Romanian Parliament for 3 years. The malpractice is very often “buried” at the same time with the patient in Romania. The lawyer says that it is difficult to find the colleagues of the doctor accused of malpractice who are willing to assert and to admit the fact that the doctor is really guilty; therefore they do not want to sign any documents in this respect. The doctor notices that the legal way is not successful all the time. He gives clear examples of patients and hospitals involved in malpractice cases. It is often impossible for the family or even for the lawyer to have access to all the medical record of the patient. It is time to make a change and to take an attitude. He is going to continue the fight in this regard. The lawyer adds at the end of the discussion that a malpractice case is very difficult, it is a real war.